The 2022 racing season kicked off this weekend in grand fashion at the Los Angeles Coliseum.  Nascar had a lot on the line with the debut of a brand new car and a brand new venue for the sport.  Nascar took a gamble and for the most part, it paid off, but there seemed to be one part missing.

The fans at home.  Watching the Fox broadcast it was clear that everyone involved from the executives down to the drivers was excited to be at the new venue.  Keep in mind the new venue was somewhat modeled after the popular Bowman Gray Stadium in western North Carolina where most Saturday nights it’s a rowdy sellout.  Basically, you’re racing around the outside of a football field with fans packed in tight in a stadium fashion.  There’s no doubt the history of the venue and that few people get the chance to step inside.  For those at home watching on television, it’s a watered-down experience.

For those at home, it’s about the racing action and the product presentation.  For the most part, Fox did well by adding Tony Stewart to the broadcast booth.  One of the sports’ most popular drivers, clearly full of knowledge and entertainment did help.  The racing format also helped add to the product for those at home with qualifying races, followed by last chance qualifiers before the main event.

Performances by Ice Cube and Pit Bull were a nice touch, something different. There was also entertainment during the caution flags, but that wouldn’t have been something those at home would have been able to experience.  The racing action was what those at home had to hang their hat on, for the most part, it delivered.  Beating and banging, typical short-track style with some comparisons to Martinsville.  Passing for the most part was the bump and run that fans love to see.  No real emotion except when Ryan Blaney was wrecked from the event.

How does Nascar fix this?  I think back to some of the reality shows well over a decade ago where fan voting was used, perhaps fan voting could be incorporated into the event.  That would allow those both at the track and at home to participate.  Maybe social media could play a role.  If we’re going to do live musical performances, perhaps a more dedicated stage, with pyro.  For someone watching at home, the musical performances were average but felt like someone just walking out, grabbing a microphone, singing, and then done.

Nascar fans are some of the most passionate people.  They will follow their sport anywhere.  Nascar had a huge plate to fill this year and still does once the season starts.  If you were lucky enough to get a seat in person then I believe you got a bucket list event with everything the plate had to offer.  If you were home watching as most of us were, something seemed to be missing.  The excitement of the new season got us so far, then it was easy to see, good event, but plenty of room for improvement. 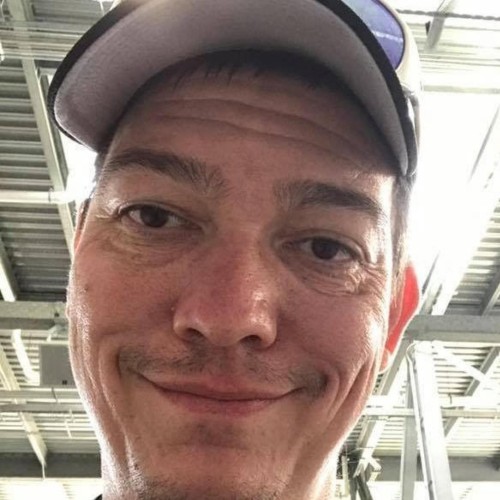 David Allen
David is the owner of Racegear.com. David has worked with various media outlets over the years in both sports and technology.
RELATED ARTICLES
Gas and Go Radio