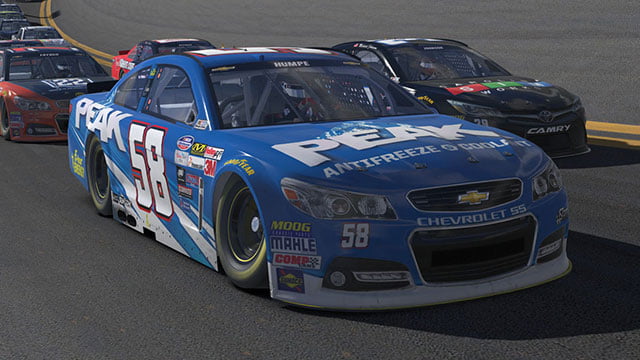 NASCAR’s teams are working on a sim racing venture, which comes not long after the announcement that NASCAR’s tracks are working on a separate venture to create at-track esports tournaments on race weekends. This new venture, according to the Sport’s Business Journal’s Adam Stern, who broke the story here, has been put together by the Race Team Alliance (RTA), NASCAR, and IRacing, and will debut sometime in early 2018.

Teams have agreed on a six-figure payout for the tournament, and each chartered team in the RTA will participate, totaling 30 teams. The cars will likely hold the same paint schemes as their real-life counterparts, so sponsors could get some extra value through the venture. NASCAR plans to stream the events online, but it isn’t sure what website it will stream the races on, but options include NASCAR.com and Motorsport.com.

Tournaments may be held midweek or during race weekends, and the seasons are likely to be short, with multiple possibly held in a year.

Both ventures are huge for fan engagement, which has been lacking at times. Having actual NASCAR teams involved may garner fan interest better than, say, the NASCAR Peak Antifreeze Series, the top IRacing NASCAR series currently. The at-track tournaments will give fans something to do during quiet times on the track. These tournaments will take place in 704 Games’ NASCAR Heat 2, an arcade racer compared to IRacing’s true-to-life simulator.

It’s hard to say how successful each venture will be, but with so many teams involved, the odds are in their favor. 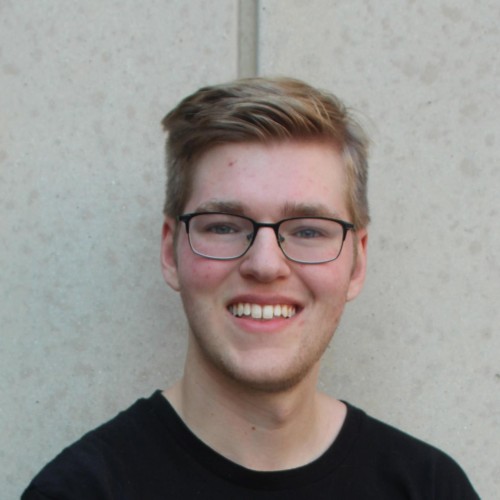 Are the Glory Days of NASCAR Gone Forever? 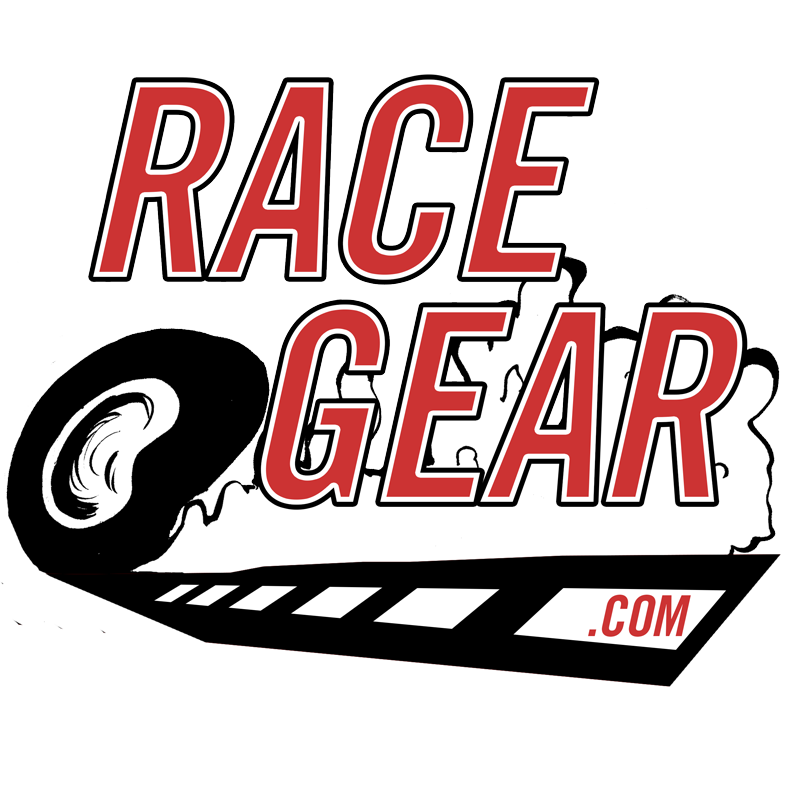