Erine Cope to Crew Chief for Chase Elliott in 2015

MOORESVILLE, N.C. (Aug. 18, 2014) – JR Motorsports announced today that it will pull from within to fill its impending crew chief vacancy, as Ernie Cope will transition from the No. 5 team to Chase Elliott’s No. 9 NAPA AUTO PARTS team at the conclusion of this season.

Cope will take over for Greg Ives. Last month it was announced that Ives would be Steve Letarte’s successor on the No. 88 Hendrick Motorsports team in the NASCAR Sprint Cup Series. Ives and Cope will finish out the year in their respective roles. Ives and Elliott currently lead the NASCAR Nationwide Series standings by 10 points over teammate Regan Smith with 11 races to go.

“It became clear rather quickly that the absolute best option for Chase and the NAPA team next year is already in this building,” general manager Kelley Earnhardt Miller said. “Ernie builds fast cars, has a good rapport with Chase, and is familiar with the inner-workings of our company. Hopefully that will create a seamless transition at the end of the year, and the No. 9 team will continue its championship form right into 2015.”

A veteran from Spanaway, Wash., Cope has more than 12 years experience as a NASCAR crew chief. He joined JR Motorsports prior to 2014 to spearhead its part-time team driven primarily by Kevin Harvick, Kasey Kahne, and Dale Earnhardt Jr. Three of Cope’s 12 career victories have come this year, as Harvick drove to wins at Richmond (April 25) and Kentucky (June 27) while Kahne was victorious at Daytona (July 4). Harvick has been the driver in 10 of Cope’s 12 wins starting in 2009.

“Kevin and I have enjoyed a lot of success, and we’re not done yet,” Cope said. “There is a lot of racing left this year, but in putting the pieces together for 2015, I couldn’t pass up the opportunity to compete the full race schedule. I’ve been able to do that only once, and that was in 2011 with Elliott Sadler when we finished second in the championship. I’d like another shot at it, and Chase Elliott is an extremely talented race car driver.”

A crew chief for the No. 5 team in 2015 is not yet determined. Earnhardt Miller said the company will conduct a thorough search and take as much time as necessary to find the best candidate.

“Pairing Kevin Harvick and Dale Jr. with the best crew chief possible is extremely important to us, and we’re prepared to take as much time as needed to fill that position,” Earnhardt Miller said. 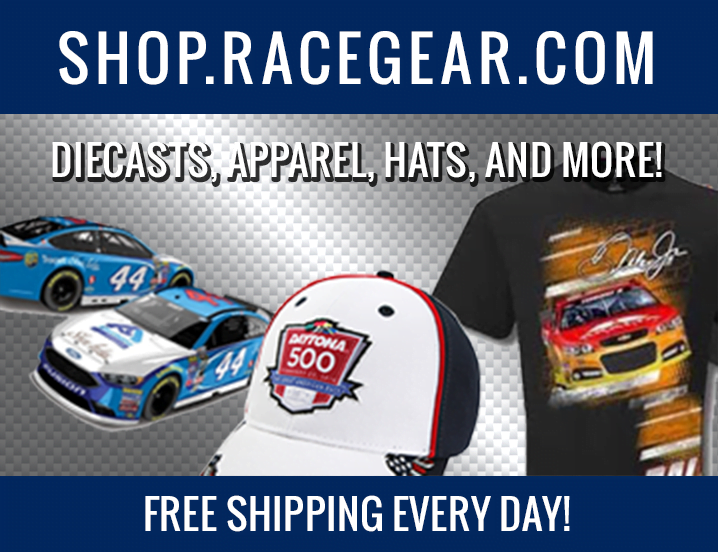