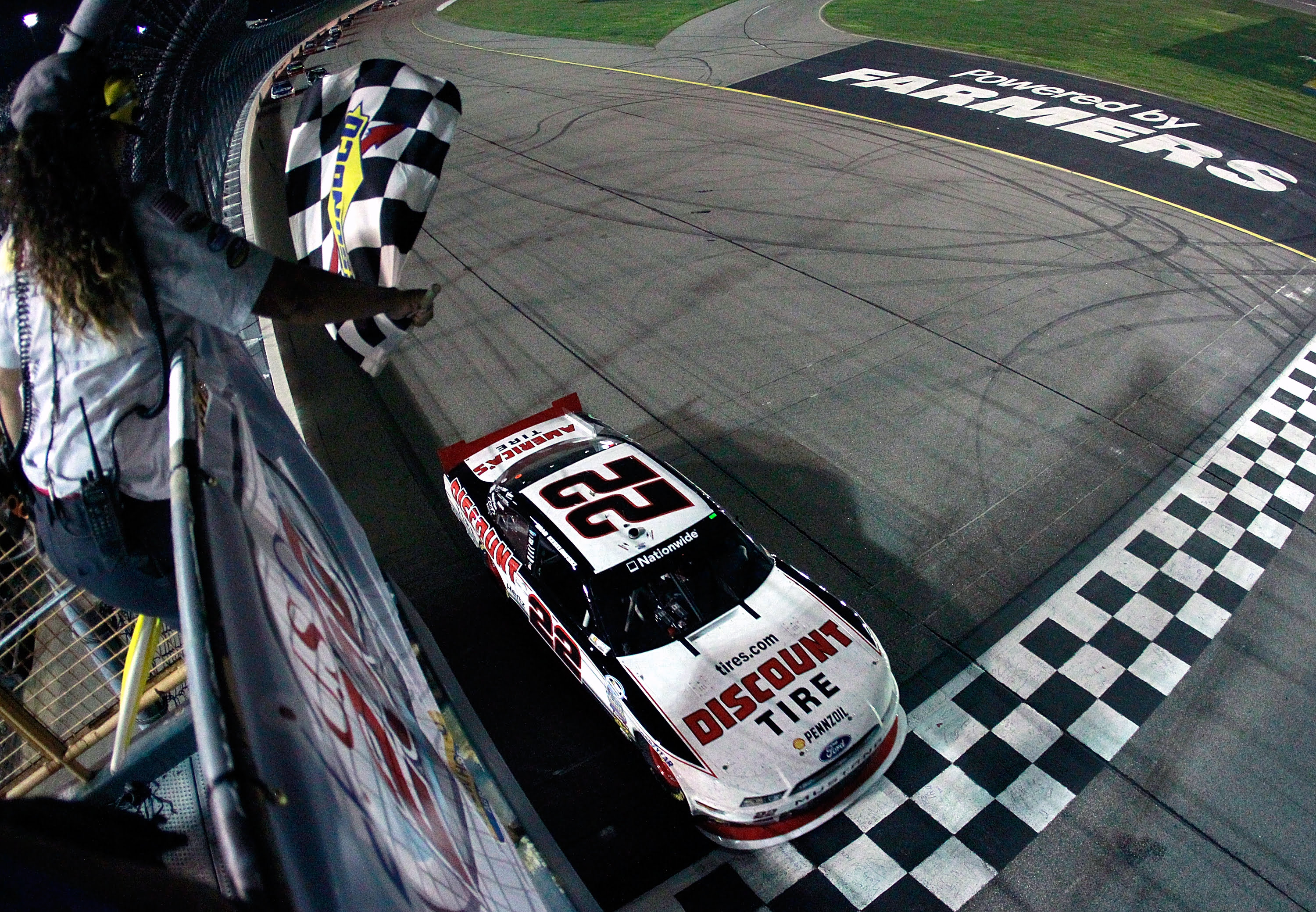 NEWTON, Iowa — The well-worn script read something like this: Brad Keselowski swoops in from the sky.

“I had my shot at it,” said McDowell, who led briefly on lap 248 before the always-fast Keselowski swept high and surged to his third win in four U.S. Cellular 250 starts.

That he did — thanks to another driver’s misfortune.

James Buescher’s crash on lap 241 set up a madcap three-lap dash to the finish that allowed McDowell to challenge for the upset.

“A really good battle,” said Keselowski, who led 146 laps and has finished no worse than third in seven Nationwide starts this season. “He had me there for a minute. Somehow I slid back by him. I’m not really sure how it worked out. These wins aren’t easy to come by and I’m really proud of the effort everyone put into it.”

Keselowski’s stated goal entering the Nationwide portion of his weekend was to aid Team Penske in a tight race at the top of the owner point standings.

He accomplished that, narrowing Joe Gibbs Racing’s lead from eight points to one (804 to 803).

“This isn’t a race that Penske circles and says we want to send a Cup driver to,” Keselowski said. “It’s just the way it works right now, (with) development drivers running in the (Camping World) Trucks series. The race is a conflict and it just kind of schedules out the way it does for me to be here. But I’ve enjoyed the success I’ve had here and it’s important for me personally to see those (developmental) drivers get opportunities in races like that.”

Hornish — one of a handful to choose four tires on the last pit stop — led 65 laps and notched his fourth straight top-four finish at Iowa.

Trevor Bayne led the first 31 laps and settled for third with a $100,000 silver lining.

“It hasn’t sunk in entirely yet,” Dennis said.

It has for Bayne.

“Hopefully we can build on this,” said Bayne, who moved up to fifth in points with 673. “I feel like we did everything but go to Victory Lane this weekend.”

Chase Elliott finished eighth and maintains a narrow lead of 714 points to 712 over Regan Smith, who placed sixth.

McDowell matched his career-best finish in just his second start of the season.

“This is a great finish,” McDowell said. “When you’re that close to getting the victory, it’s definitely a tough one. Brad definitely had the best car tonight, but on those restarts everybody’s got a shot.”

Especially at Iowa, where grooves abound.

“The cool thing about Iowa is the top and the bottom is about even on the restarts,” said Keselowski’s crew chief, Jeremy Bullins. “So Michael was able to get a good run and get the lead and Brad was able to get it back. I think a lot of places you go, there’s a definitive — there’s no question you’re taking the top or there’s no question you’re taking the bottom. Here, I think you look back, it’s probably closer to 50-50 as far as who gets the lead.”

His driver, as usual, held it here at the end.

“Thankful that it came together,” Keselowski said. 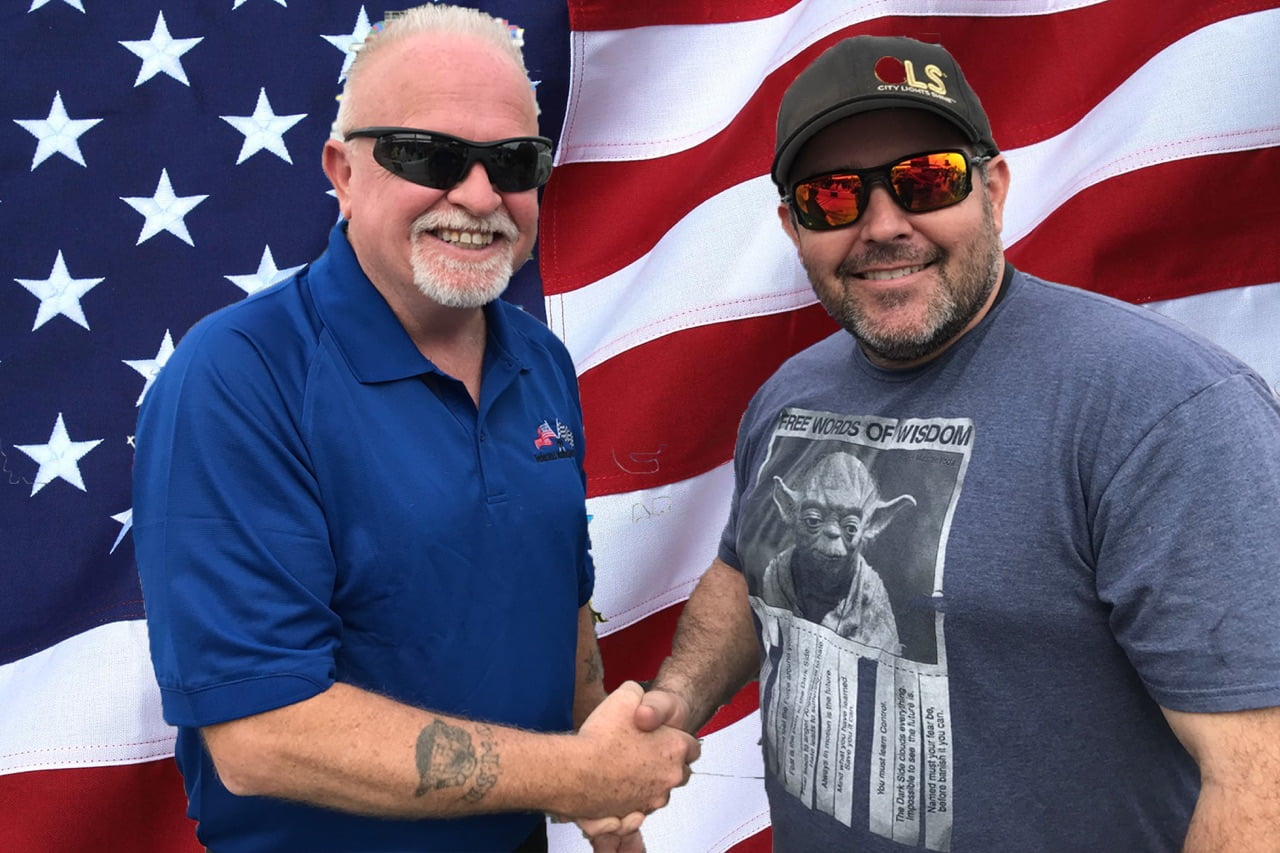 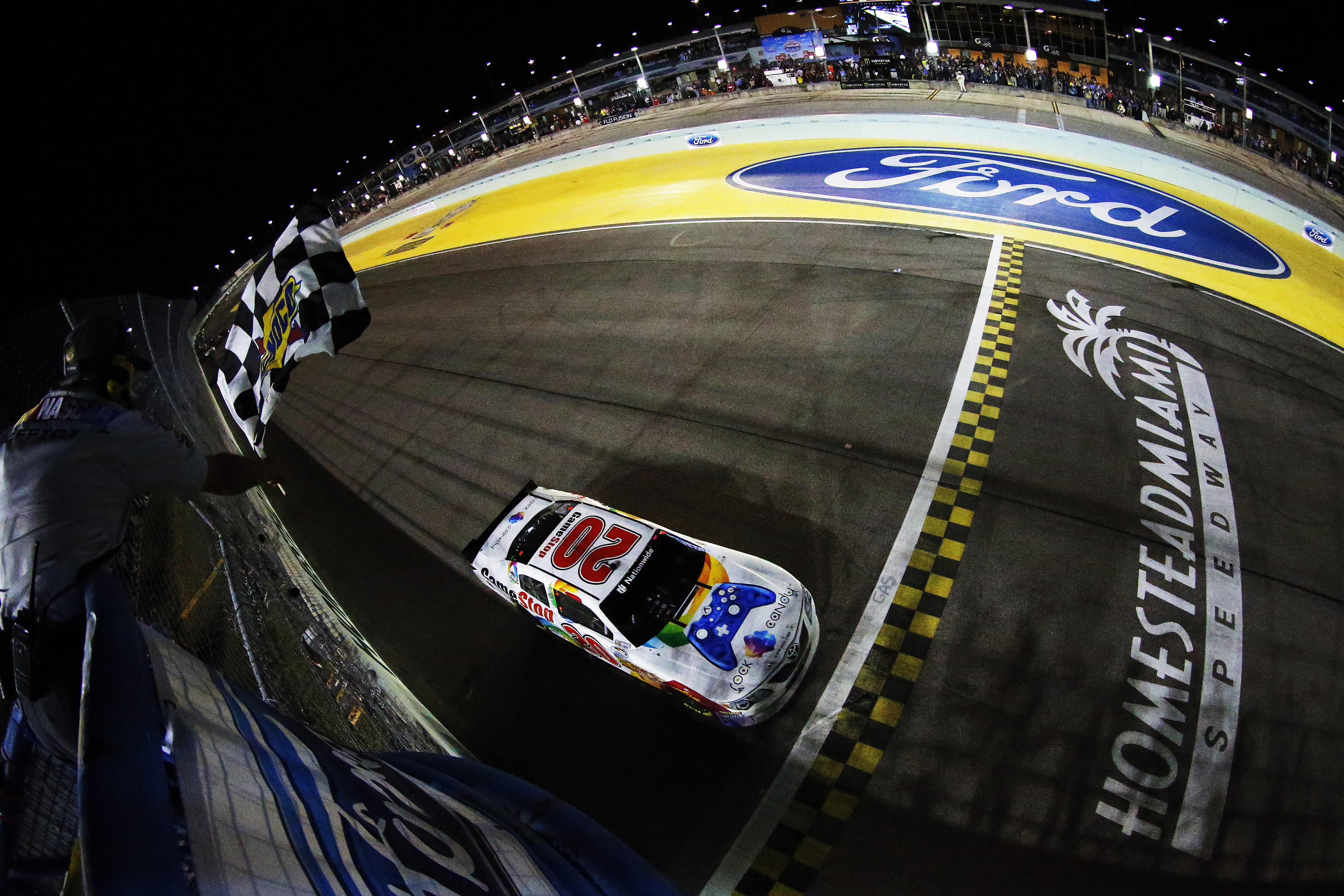 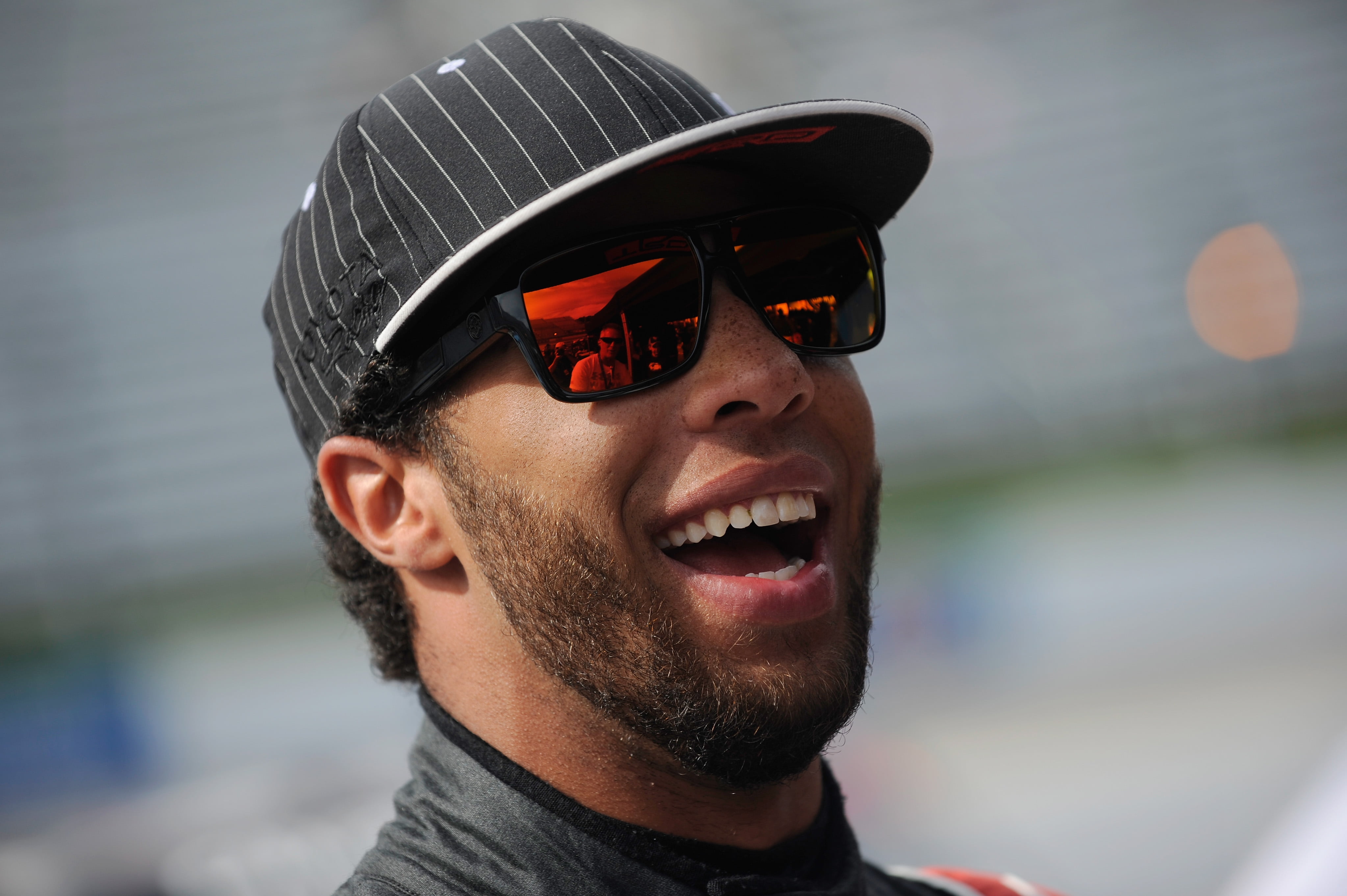