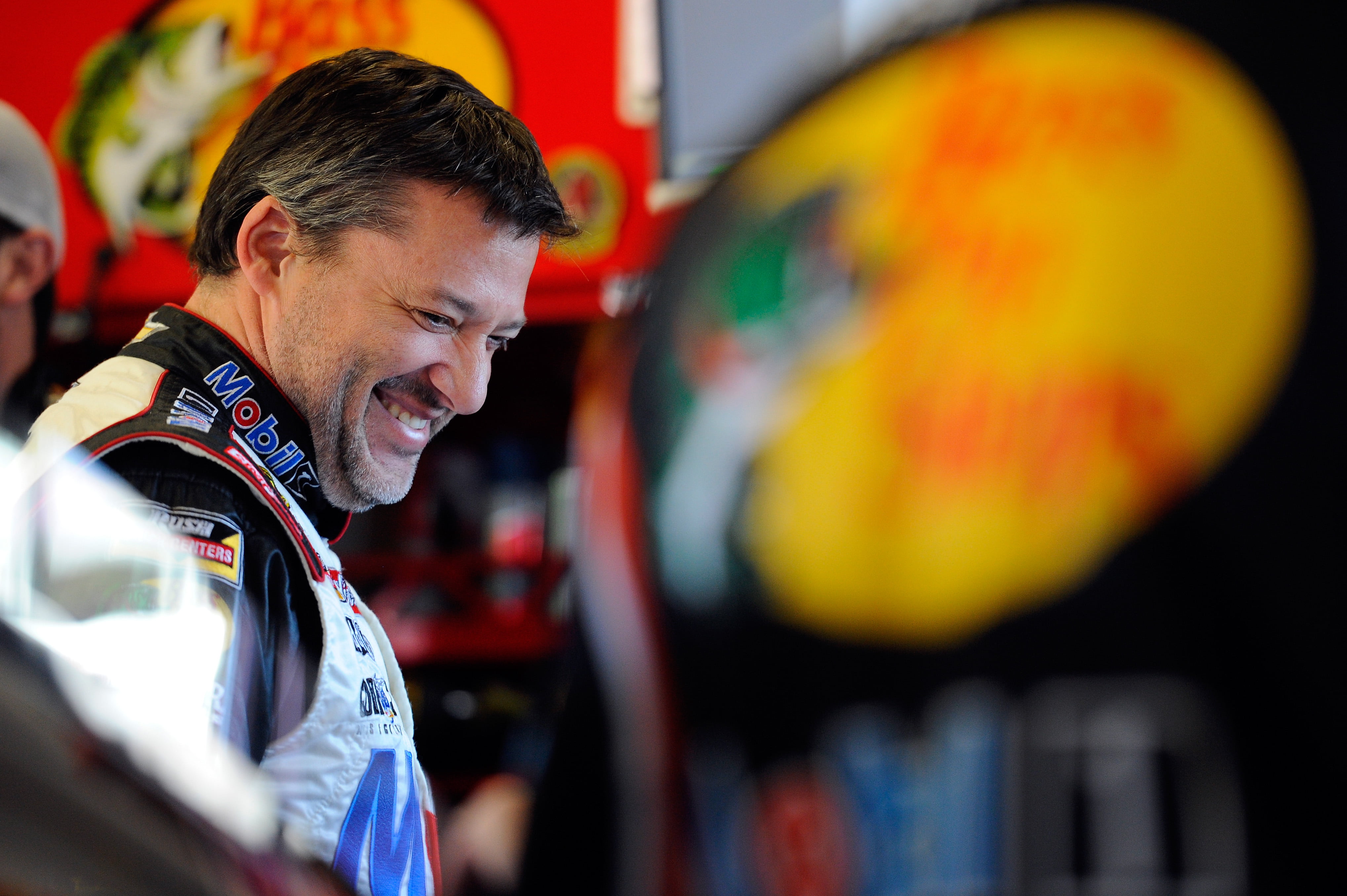 Tony Stewart had a solid top-10 finish in his grasp Sunday at Phoenix International Raceway until an ill-timed caution with less than 65 laps remaining in The Profit on CNBC 500k NASCAR Sprint Cup Series race left Stewart with a 16th-place finish.

Stewart had piloted his No. 14 Bass Pro Shops/Mobil 1 Chevrolet SS from 20th in the 43-car field to as high as eighth on lap 235 of the 312-lap race. A routine, green-flag pit stop on lap 237 for four tires and fuel set Stewart up for a strong run to the finish.

But when the yellow caution flag waved on lap 248 for debris, Stewart was caught a lap down, as not everyone had pitted. As a result, Stewart had to take the “wave around” where any car that doesn’t pit under caution can get a lap back if every car on the lead lap does pit.

Stewart earned his lap back, but instead of being eighth, he was mired in 15th. The sudden loss of track position proved detrimental, as Stewart’s forward progress was stymied.

In an effort to make some gains on those ahead of him, Stewart pitted for four tires and fuel during another caution period on lap 278. He came in 15th and left 15th, and when the race restarted, he remained 15th.

When another caution came on lap 298 for oil on the track, Stewart pitted again for four fresh Goodyears. He emerged in 19th and rallied his way to 16th in the final nine laps of green-flag racing.

It was a far cry from the finish Stewart wanted, but his result was at least buoyed by the win scored by his Stewart-Haas Racing (SHR) teammate Kevin Harvick, driver of the No. 4 Jimmy John’s Chevrolet SS.

Stewart, who co-owns SHR with Haas Automation founder Gene Haas, congratulated Harvick in victory lane for the team’s first win of the season and SHR’s 20th since its inception in 2009.

“Kevin had the best car yesterday in practice, so I’m glad to see those guys finish it up,” Stewart said, alluding to the fact that Harvick was the fastest driver in the two practice sessions on Saturday. “Kevin had a lot of confidence in Rodney (Childers, crew chief). I didn’t know Rodney that well, but Kevin’s pretty keen on all aspects of this. He’s been confident all winter with our program, and today it showed. They’ve been working hard.” 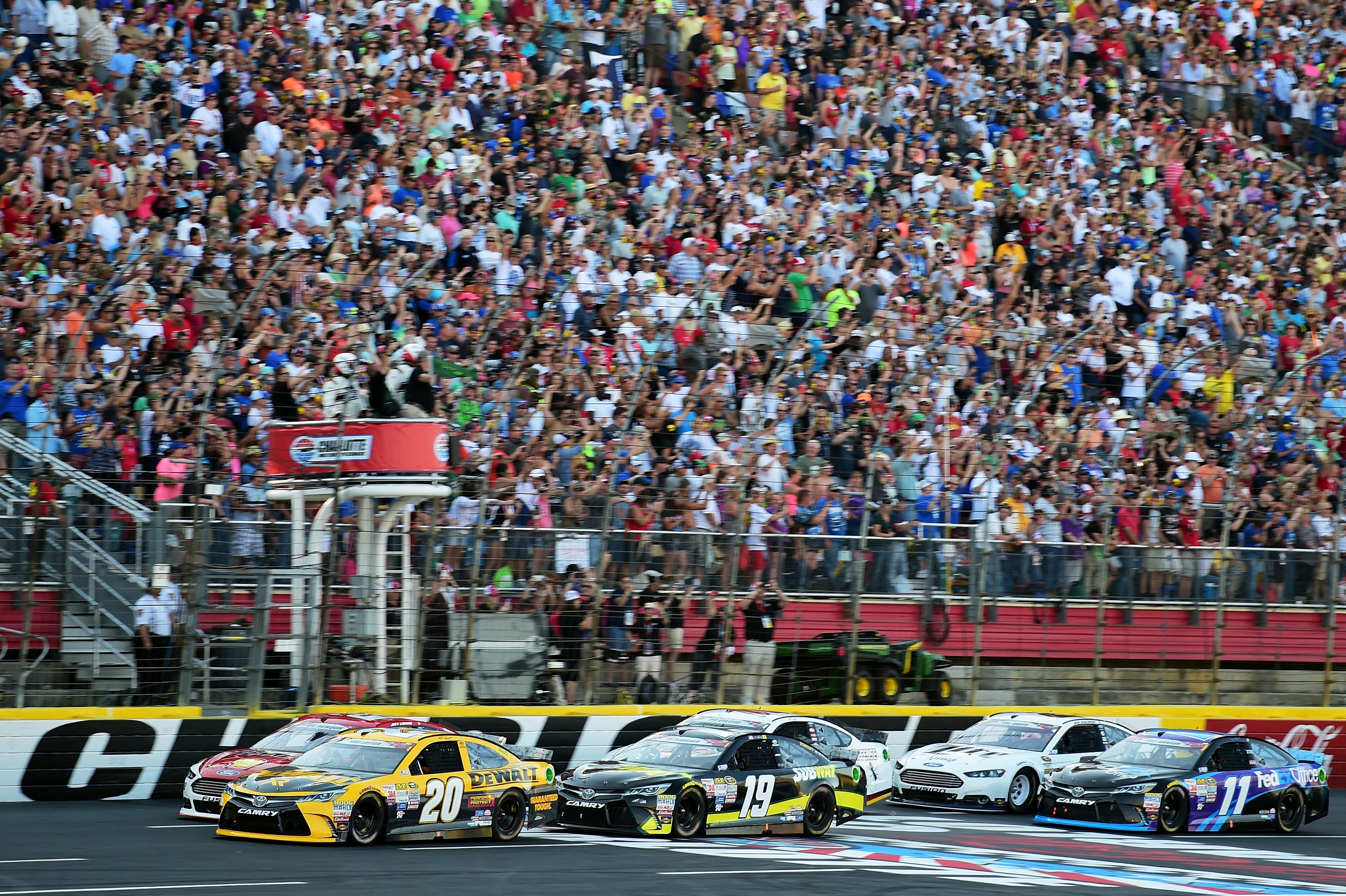 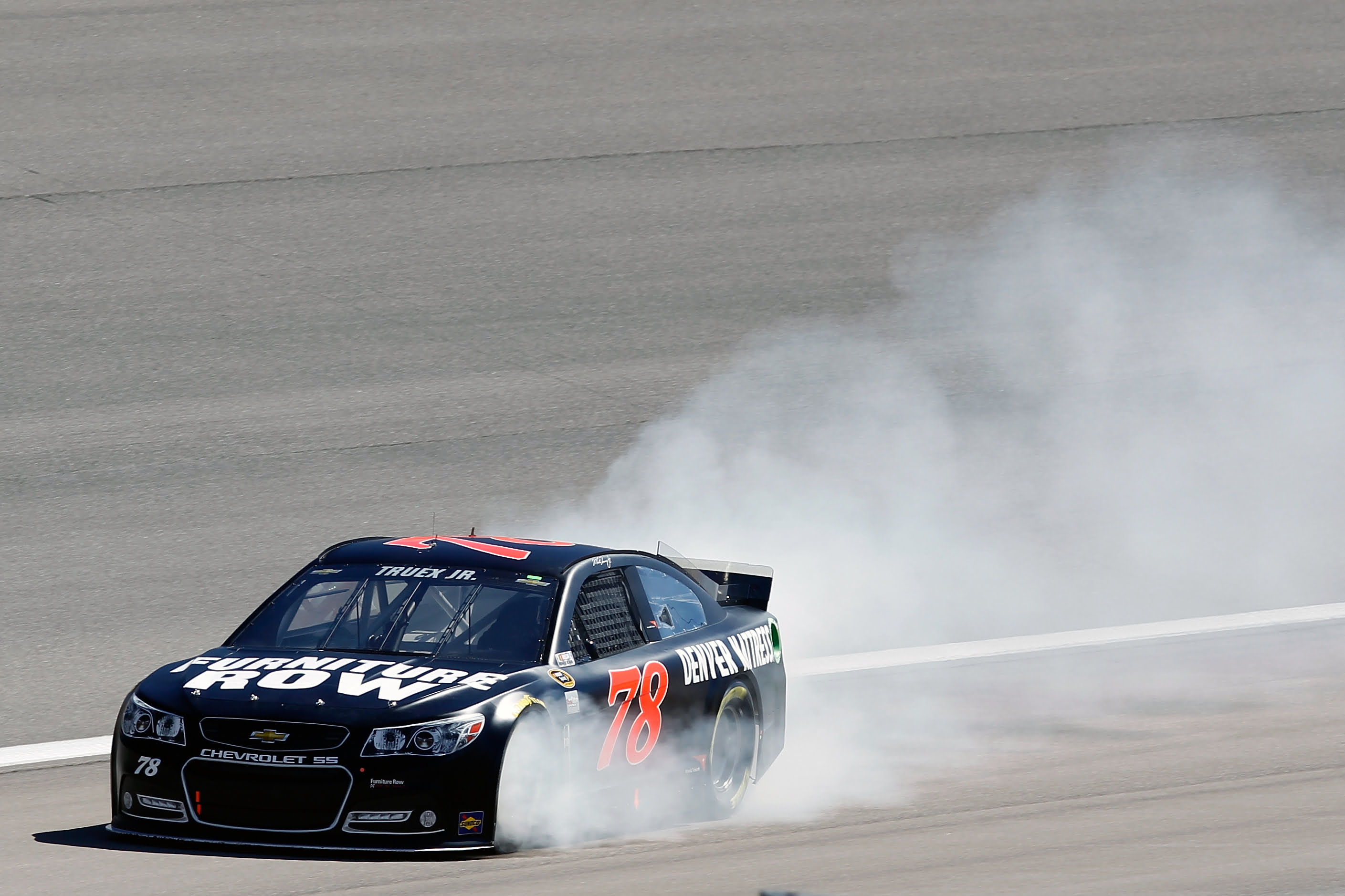 NASCAR Hall of Fame Nominee Buddy Baker Passes Away at 74

Our interview with Matt McCall